Get fresh music recommendations delivered to your inbox every Friday.
We've updated our Terms of Use. You can review the changes here.

from The Lost Tapes by TomboFry 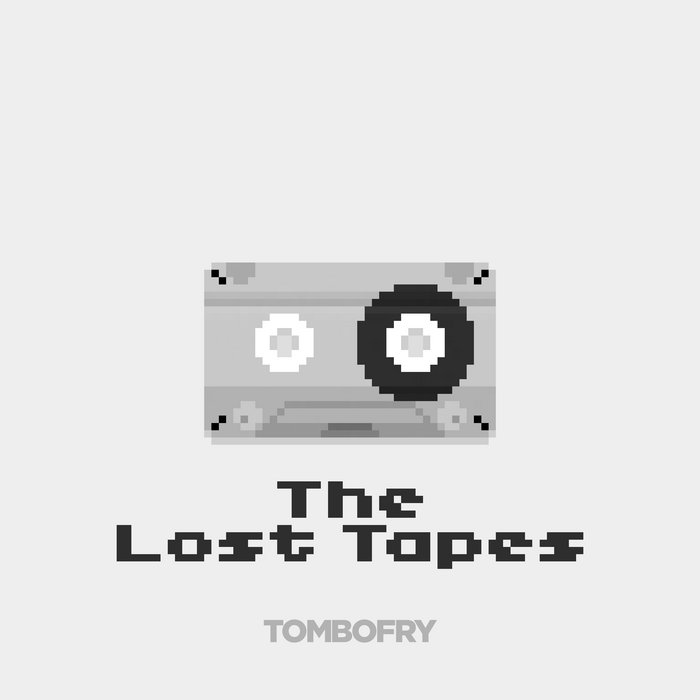 One uneventful week in 2016, I tried to make a little ditty out of orchestral instruments. I knew I wouldn't get far as I have no idea how to compose for an orchestra, so I ended up with this minimal, yet absolutely adorable tune.

TomboFry makes music in whatever style and genre comes to mind. Since 2013 this has largely been chiptune / 8-bit, but over the years he has experimented with dark and distorted soundscapes, synthwave, and more! He is largely influenced by 00's pop, progressive rock, and most recently k-pop. ... more