from SAW II: Enclosure by TomboFry 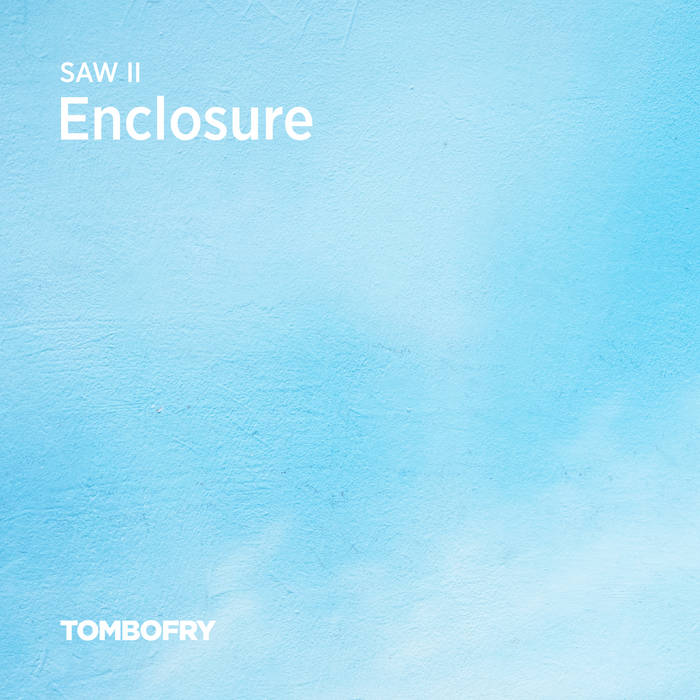 TomboFry makes music in whatever style and genre comes to mind. Since 2013 this has largely been chiptune / 8-bit, but over the years he has experimented with dark and distorted soundscapes, synthwave, and more! He is largely influenced by 00's pop, progressive rock, and most recently k-pop. ... more